Based on the film Suspiria by Dario Argento

BASED ON THE FILM
SUSPIRIA by Dario Argento

CREATED IN COLLABORATION AND PERFORMED BY
Jonathan Capdevielle, Arthur B. Gillette and Jennifer Eliz Hutt

THANKS TO
Rowen Berrou, La Pérouse 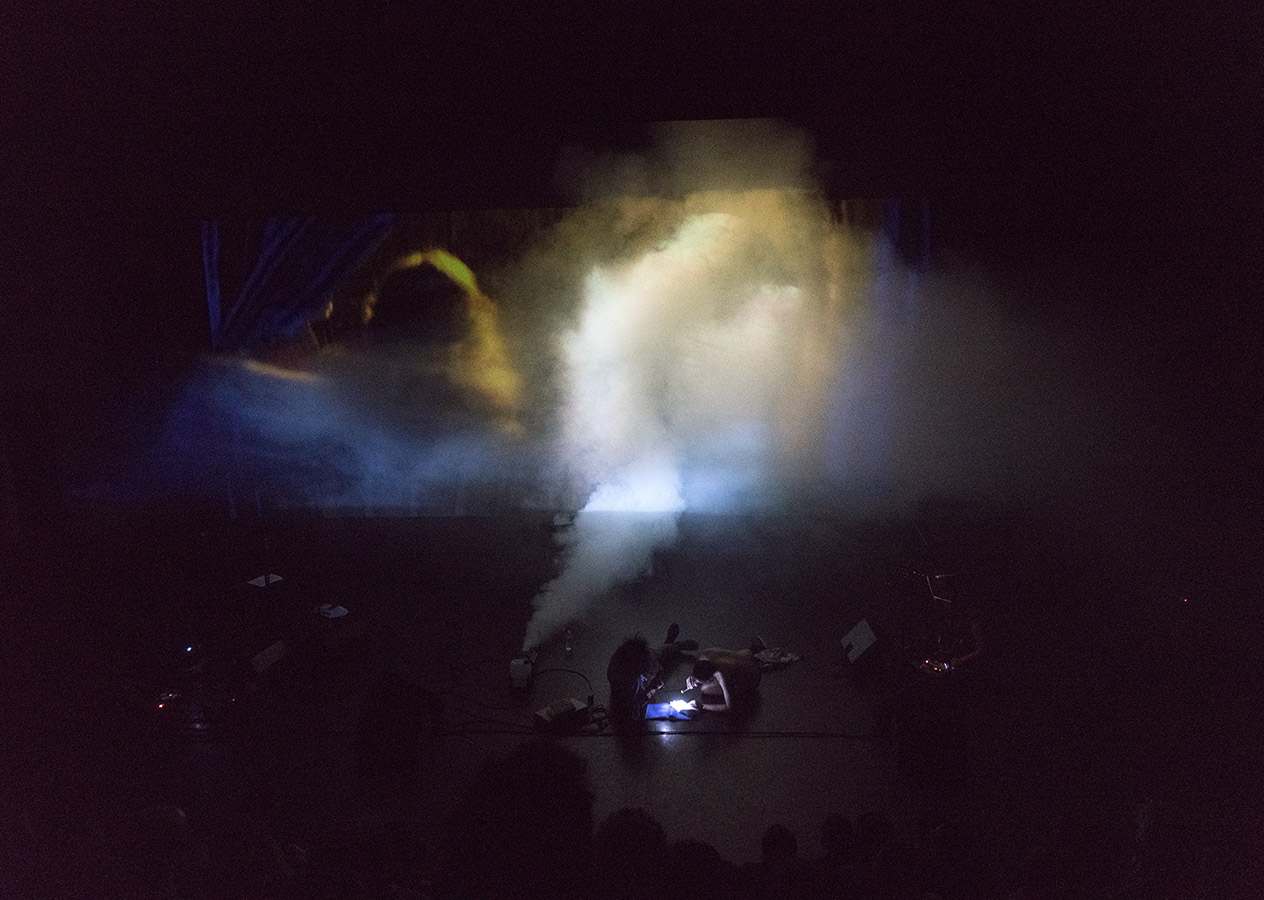 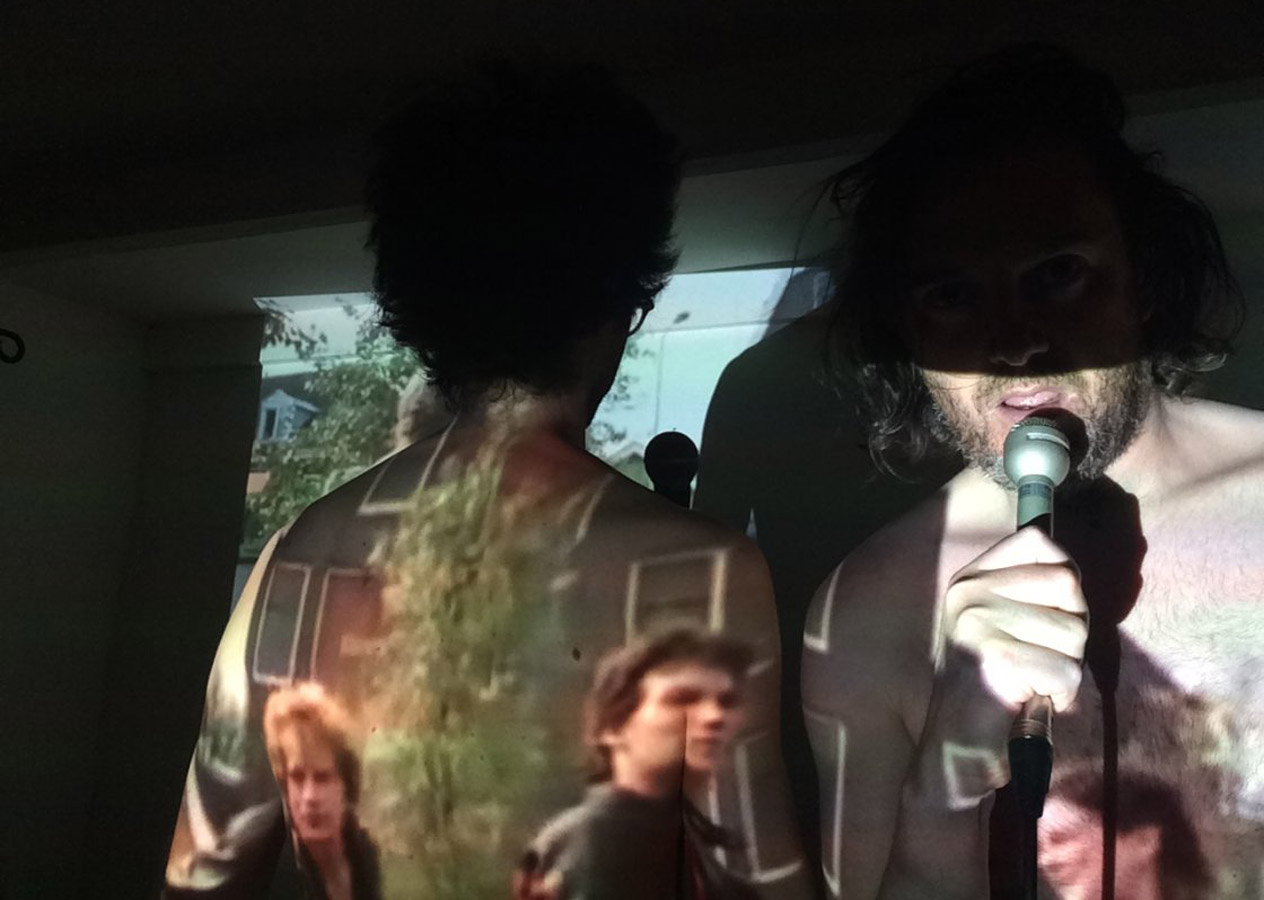 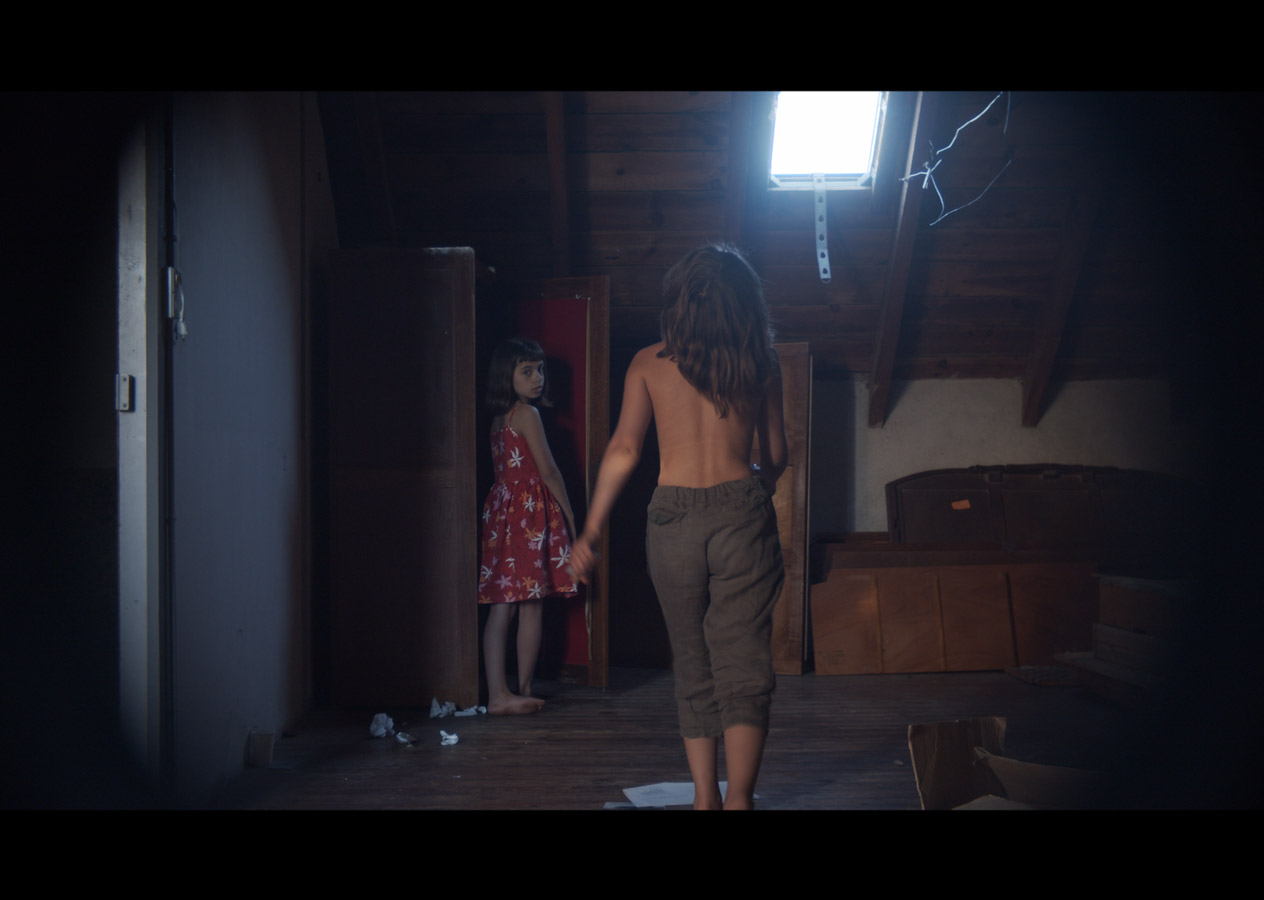 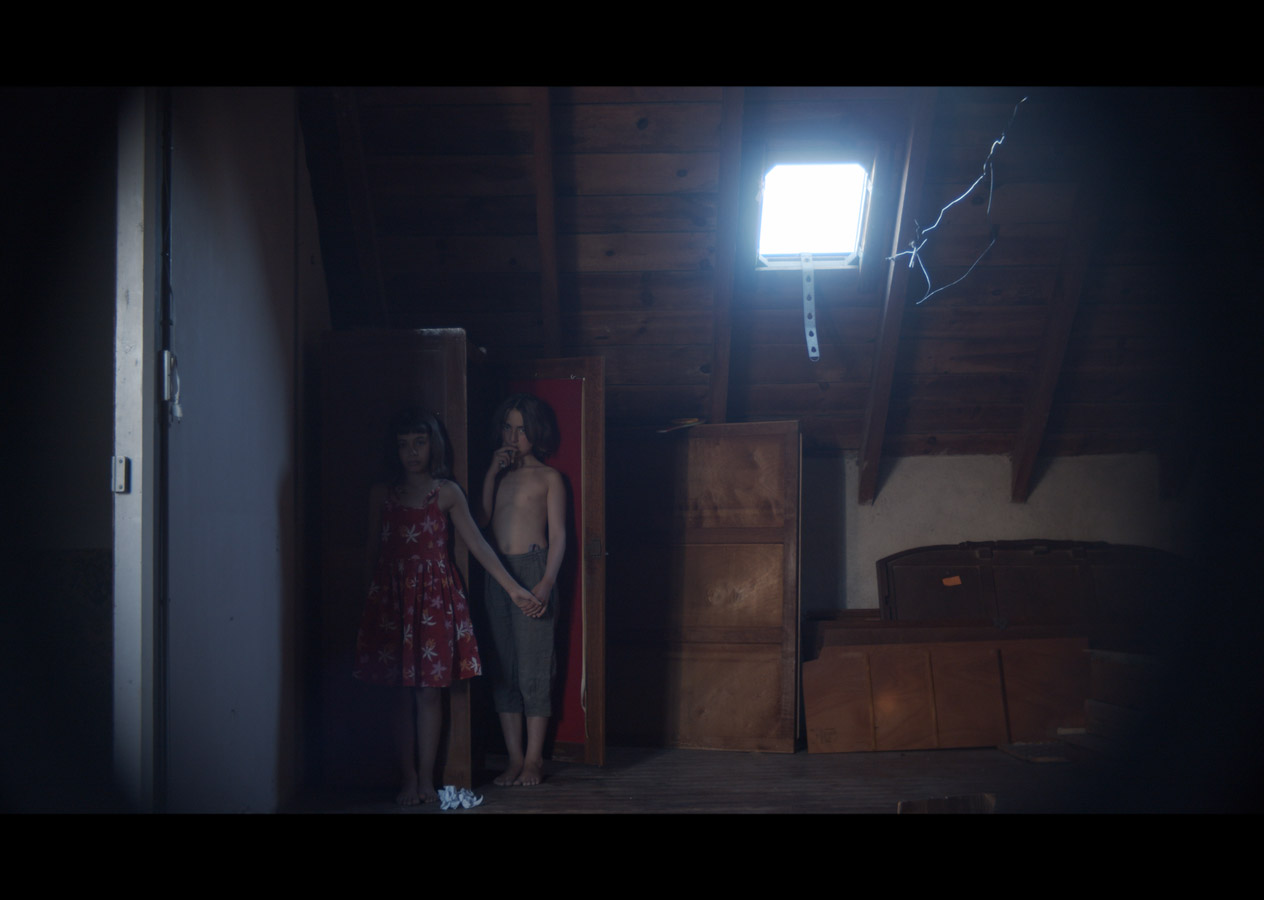 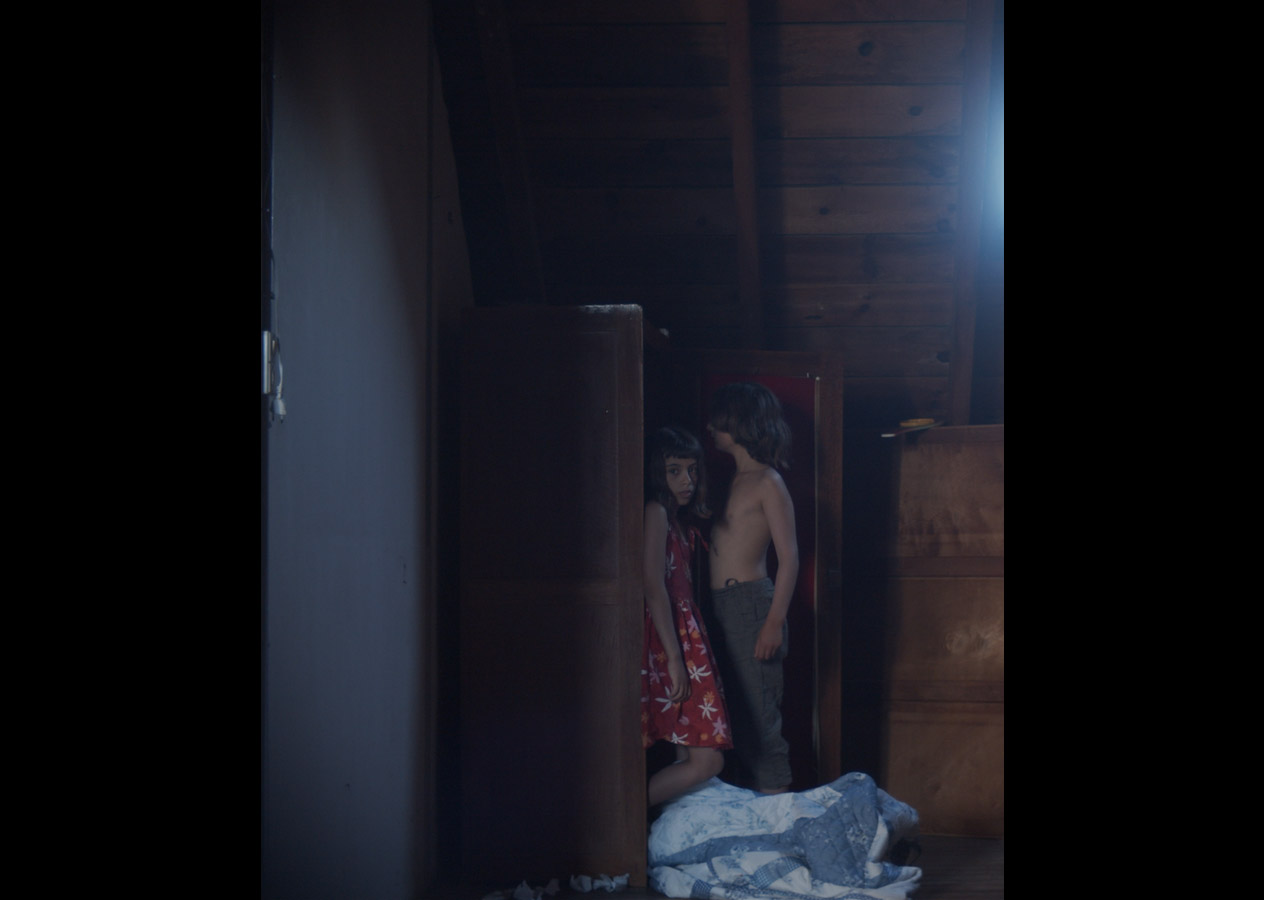 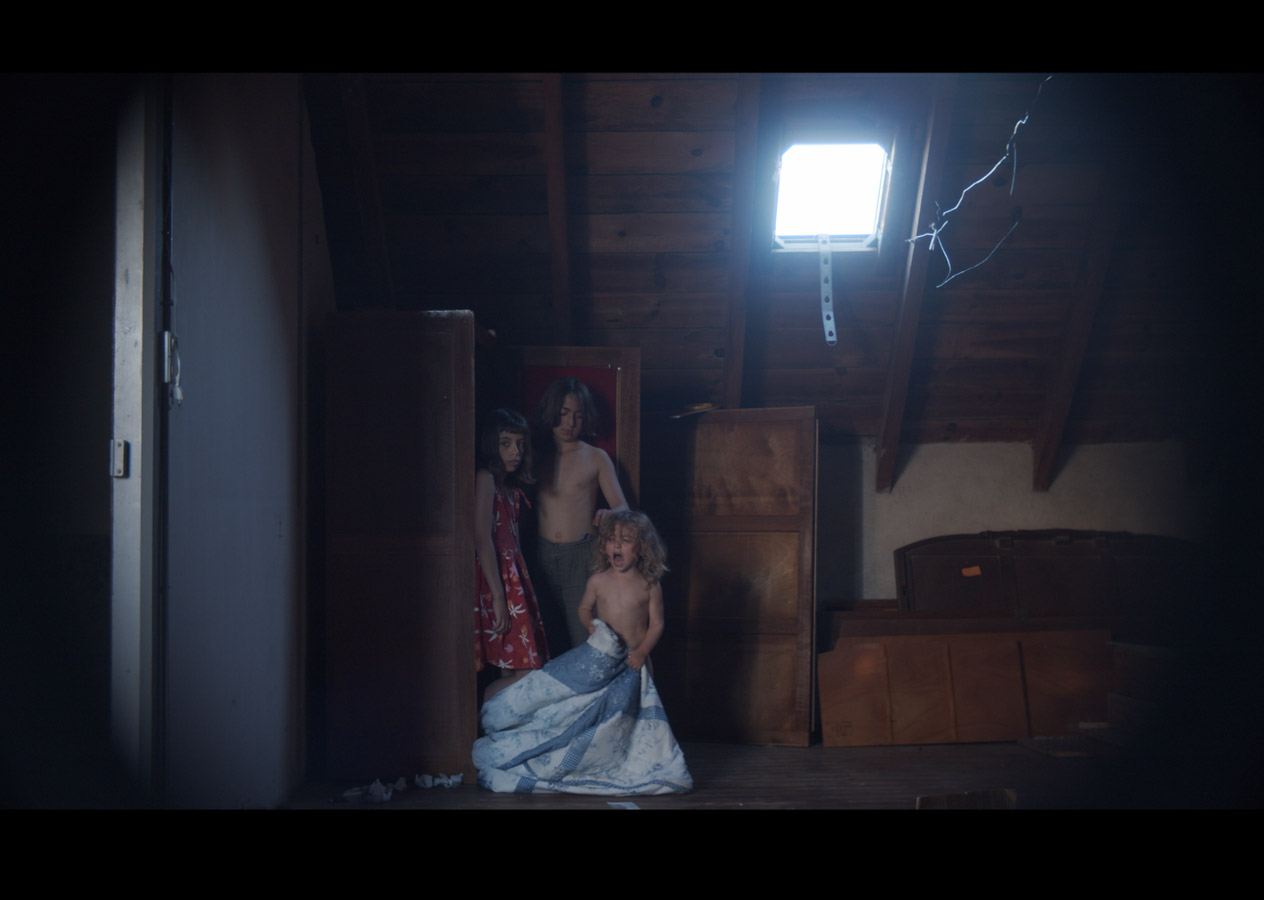 In the first years of cinema, when image still was silent, a person was in charge of narrating the film live – often with music; the barker had the role of image storyteller and resorted a lot to improvisation. He often tailored films made in a foreign country to the audience from his region. His job was to give to cinematographic work a local color, to nationalize it in order to please his audience and to convey his personal vision of the film. He was far more than a mere narrator.

The three performers mute one of the classic Italian movies, Suspiria by Dario Argento in order to reinvent live the dialogues, sound effects and soundtrack.

Using improvisation, voice and sound spirals, the voice dubbing made of dialogues and songs, encompasses a certain history of dance and mashes up along the way some extracts from literary works such as Confessions of an English Opium-Eater by Thomas De Quincey (which inspired Suspiria by Argento). The erotism, savagery and cruelty of the tale filmed in Technicolor in the style of a trashy Disney movie, depicts an institution and power form where women are in charge.

The spectator goes from the onscreen image to the stage performance according to the tape. As time passes, the audience watches the amount of physical and vocal energy put in the show by the three performers in order to unveil a different spot for performance thanks to their stage presence and acting skills. The rigidity of the body on screen contrasts with the explosive energy or the restraint shown by their doubles onstage.

Capdevielle, Gillette and Hutt, as visible performers, let their imagination loose calling successively on Madonna or Joy Division in French, making DIY sound effects and going into an uncontrolled, co(s)mic, chilling and plastic trance carried away by the whirlwind of the modern tale filmed in 1977.