WITH THE HELP OF
Marion Ballester et Jonathan Drillet

With the support of
Chabada and the CNDC. 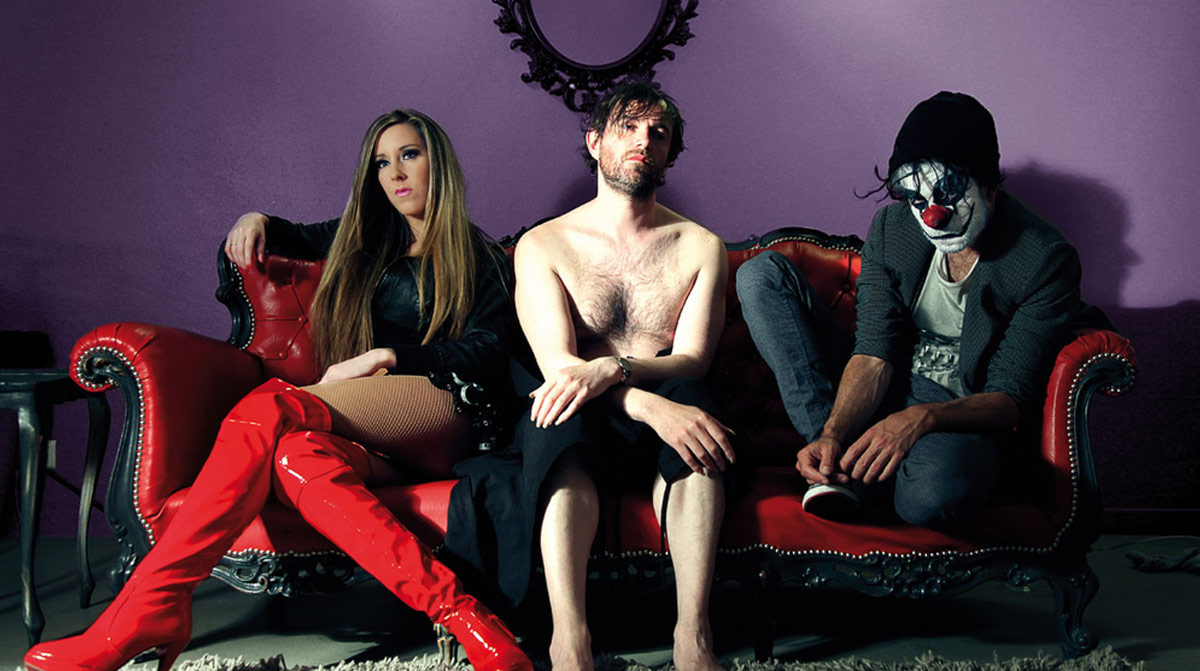 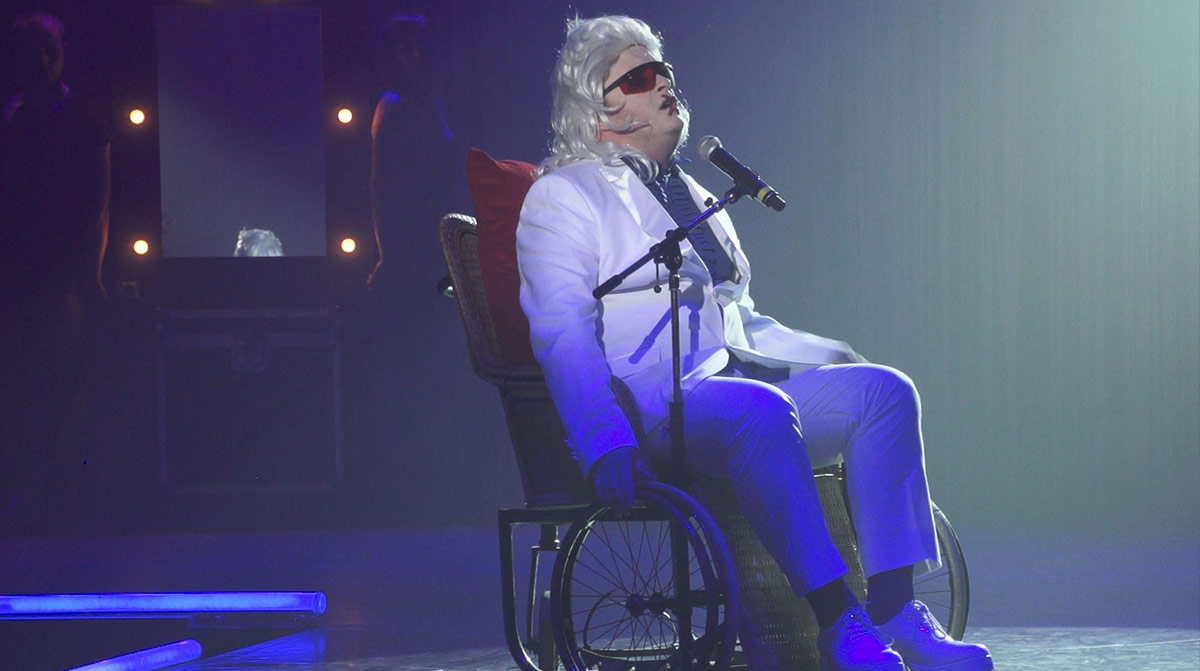 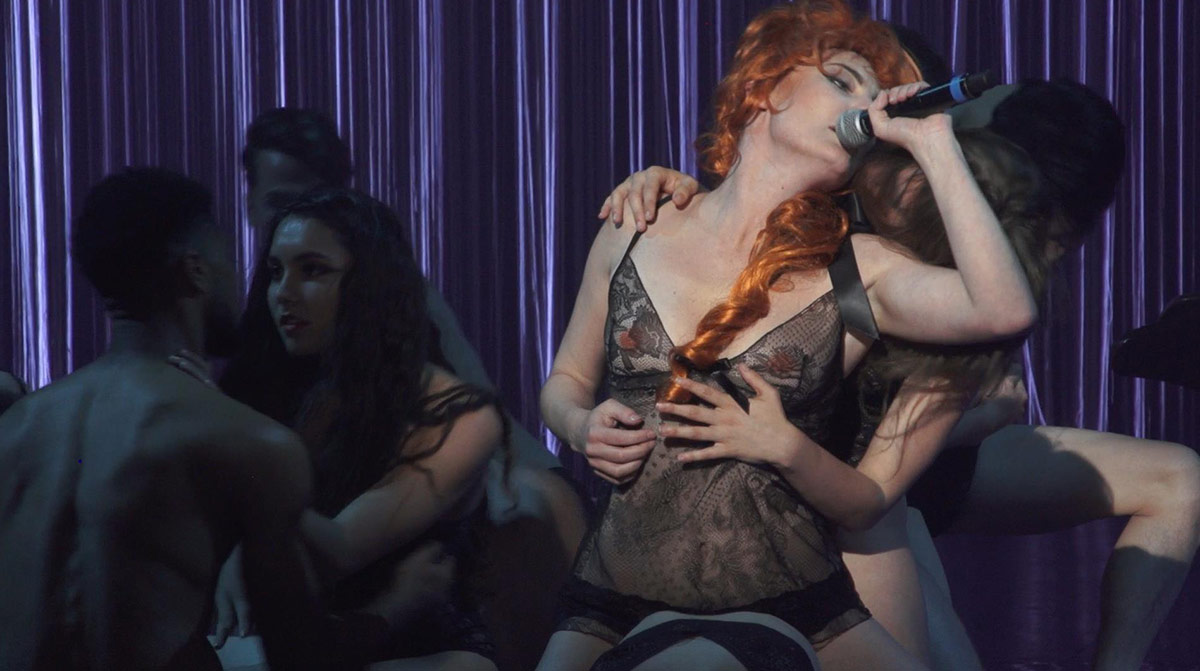 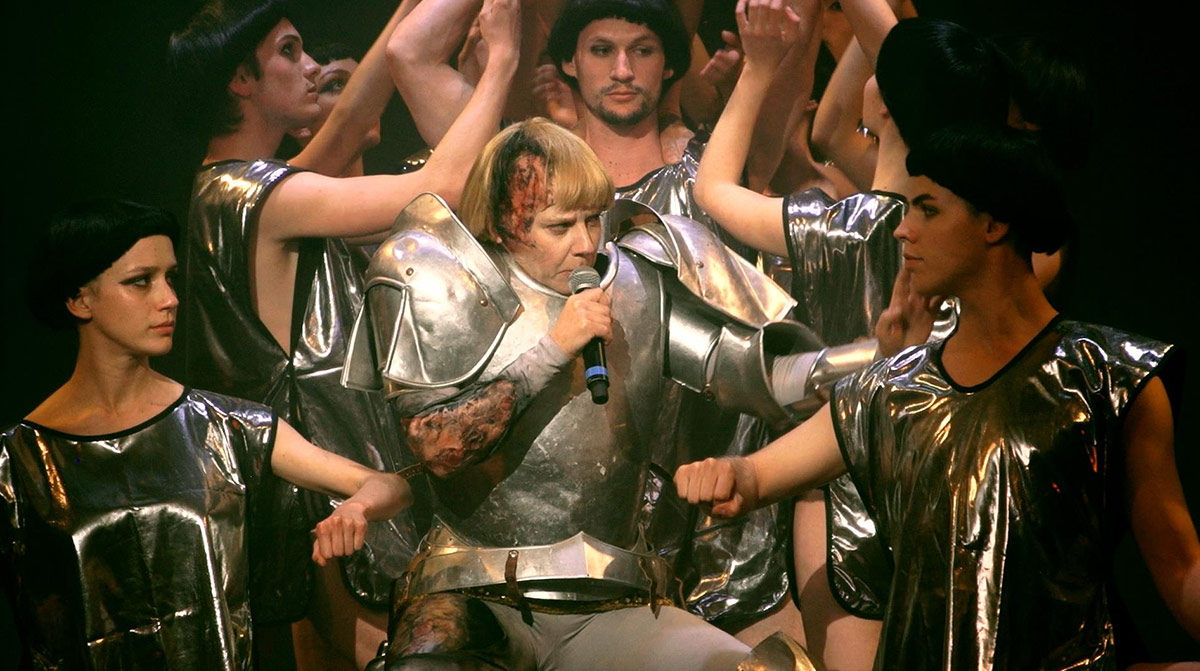 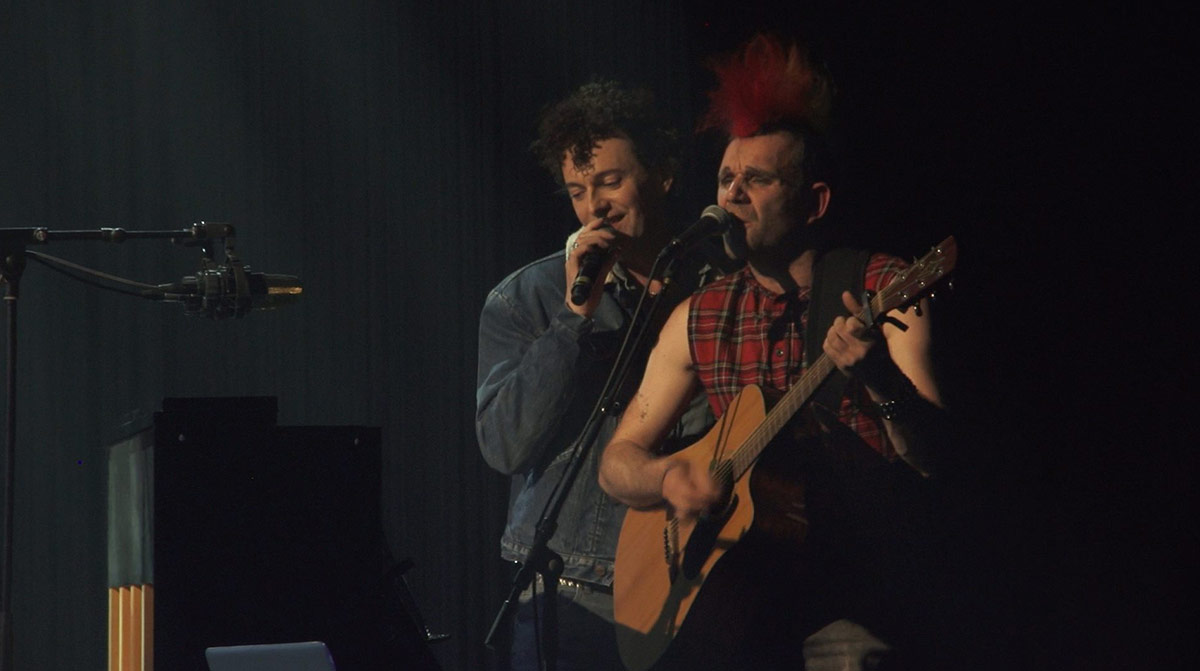 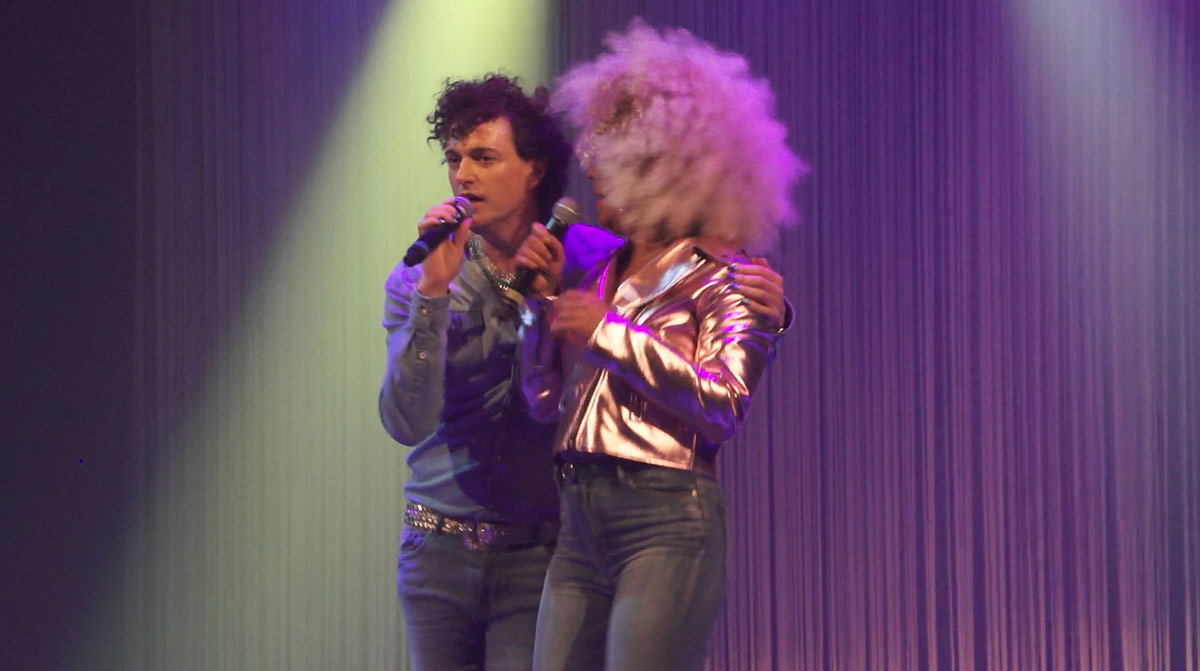 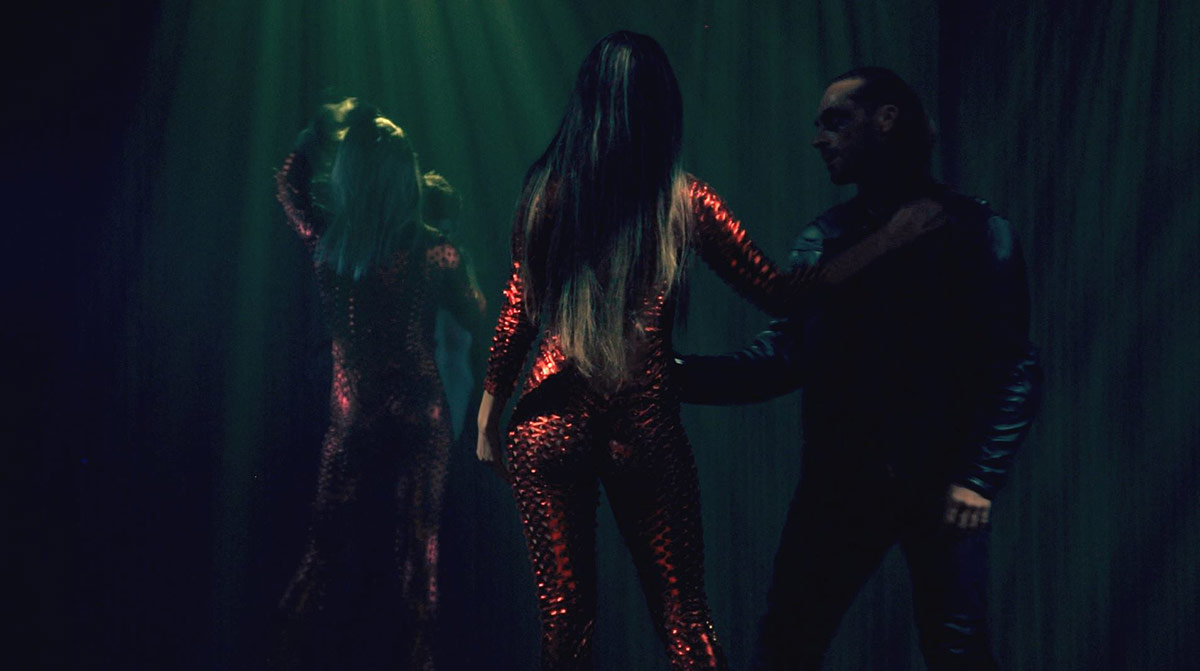 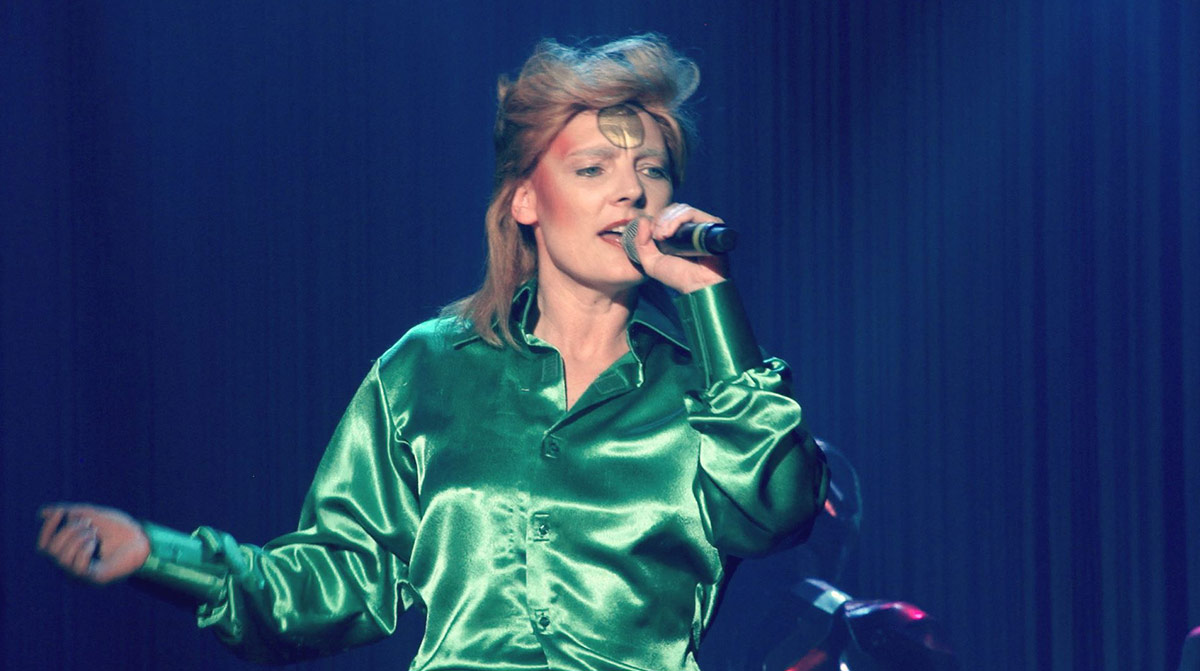 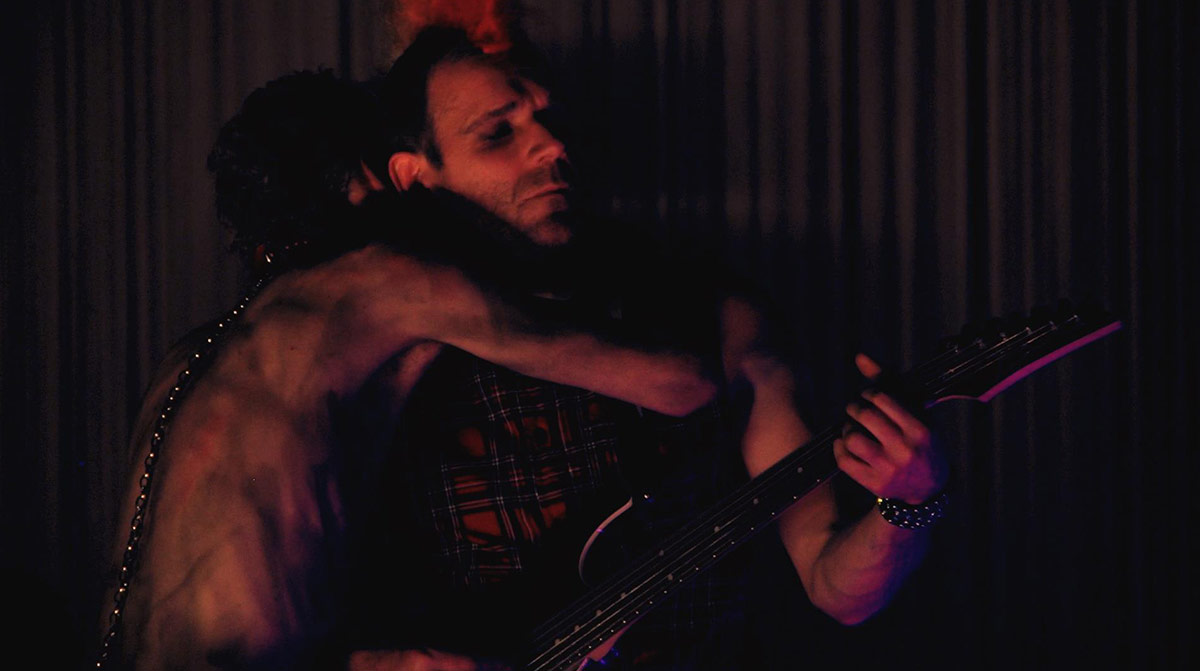 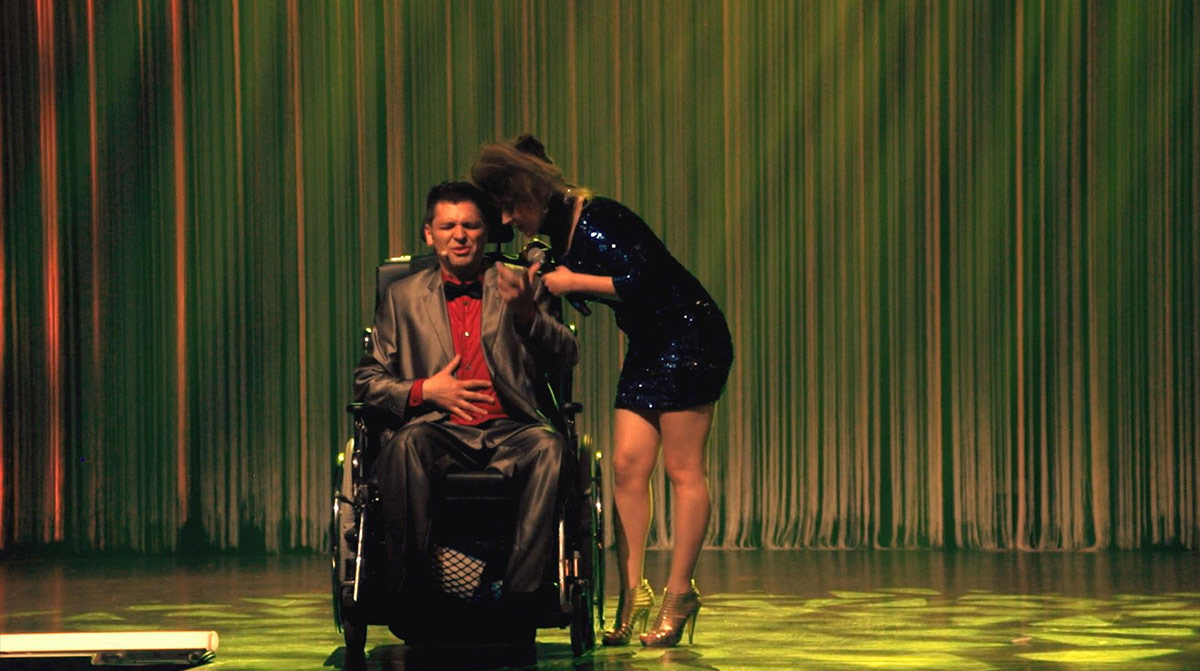 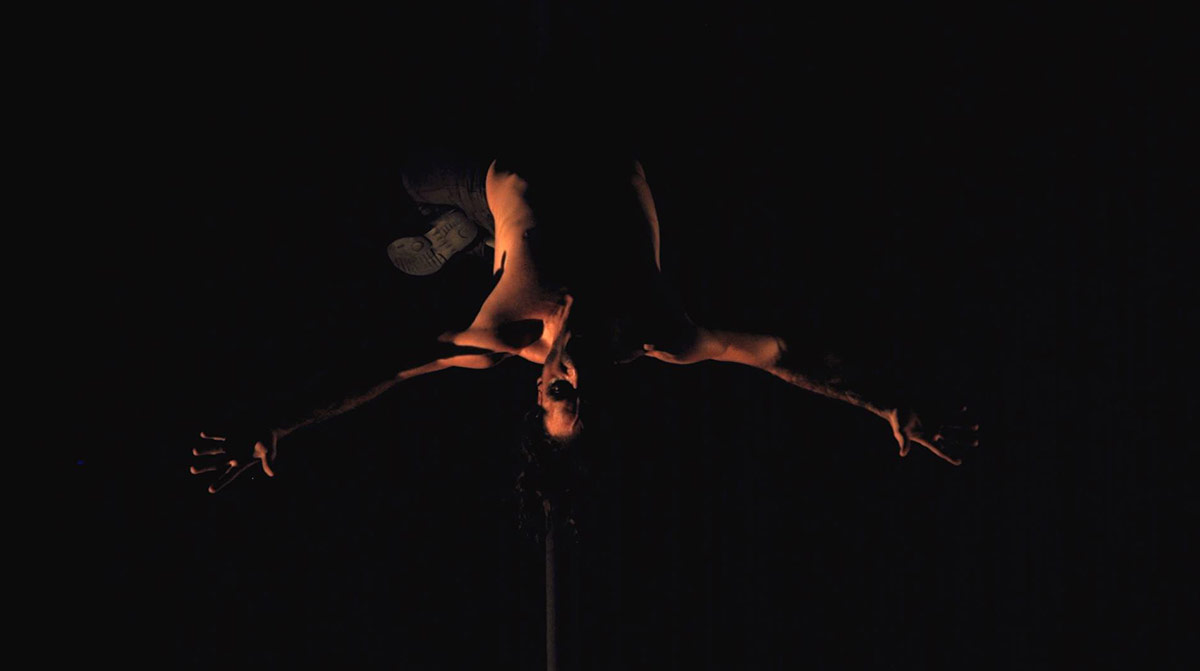 In the vein of interwar period German cabaret, guided by the figure of Joan of Arc in armor emerging from the flames, the cabaret performers of the Apocalypse will put on a show on the legendary stage of the Chabada… Unconventional artist, actor, puppeteer, ventriloquist, dancer, singer, Jonathan Capdevielle invents at the Quai in Angers, where he is associated artist, a cabaret of a new “mauvais genre” …

Grasping a new social imagination, embracing the sum of his desires, his dreams, his confused aspirations and his anxiety specific to our time and drawing inspiration from interwar period German cabaret, revolutionary and joyous cantor of past unrest, Jonathan Capdevielle invents his cabaret, a sanctuary and outlet for traumatized times.

The professional and amateur artists gathered by Jonathan Capdevielle successively put on tableaux aesthetically crude, polished or decadent in musical, choreographic or multidisciplinary numbers as entertaining as dark, thus shaking up rigid thoughts, taboos and prejudices. Beyond the festive side and overcoming the daily ready to think ideas poured in the news, the Cabaret Apocalypse stimulates the excitement and curiosity by exposing the eeriness of a popular speech that can be ambivalent, transgressive and foreign. With humor and parody, in the true iconoclastic tradition, the cabaret approaches the news in a sharp critical and artistic way. It questions in a quirky way, sensitive topics of our time, being discussed and commented on, as artists – among others – do, no matter their practice; they work every day in order to raise awareness and fight ignorance and somber human foolishness.

“We satirists, melancholically thank censorship, gone so quickly. We cursed it during its time, we got around it and fooled it when possible. Now we must shamefully admit, that it made our lives easier. We furiously nibbled on it little by little, without being aware that we owed it so much success. Because we surreptitiously placed in between the lines what it prevented us from saying (…) Now, we suddenly have to give a more explicit character to our words, and we must admit that a lot of misunderstanding happens between a significant part of the audience and us, the audience that up to now gave its silent approbation…”